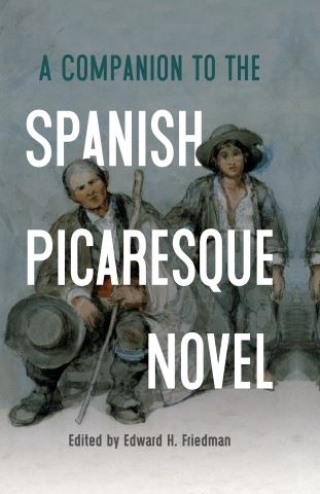 A Companion to the Spanish Picaresque Novel

The term picaresque describes a specific set of early modern Spanish narratives relating the life story of a lowborn adventurer in a realist, ironic, and often humorous manner. The protagonist, the picaro or pícara (rascal), seeks upward mobility in a resolutely hierarchical society determined to prevent his - or her - ascent, and both are rich targets of satire. Spanish pícaros inspired Anglo-French rogues including Gil Blas and Tom Jones and paved the way for the modern novel.

Written by an international group of scholars, this edited collection provides an overview of the Spanish picaresque novel from its origins to the present day, along with a treatment of the debates that the picaresque has inspired. After introductory chapters on the picaresque genre and the origin of the phenomenon, the book analyses canonical texts and their role in the picaresque spectrum. Further chapters then turn to critical approaches to the genre and manifestations of the picaresque in Hispanic America, France, England, and modern Spain. Overall, the book affords readers a broad sense of the range of this rich tradition and an in-depth view of the field and its major texts.