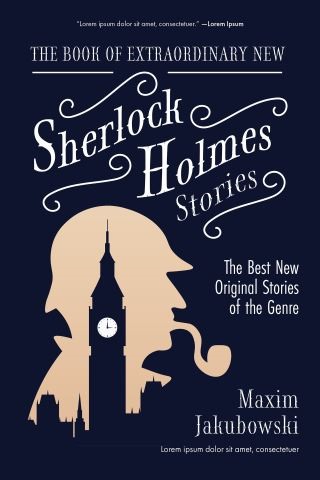 This outstanding collection features outstanding new stories of crime, derring do, fast-paced adventures and puzzles, offering a cornucopia of mysteries, dark deeds, investigations and a fascinating array of investigators both professional and amateur. Collected by one of the genre's eminent editors, Maxim Jakubowski, whose many anthologies have attracted large attraction and awards, this volume features never before seen stories by some of the most renowned American and British crime and thriller authors of today,

Maxim Jakubowski: Maxim Jakubowski is a novelist and editor. He was born in the United Kingdom and educated in France. Following a career in book publishing, he opened the world-famous Murder One bookshop in London in 1988. He compiles two acclaimed annual series for the Mammoth list, Best New Erotica and Best British Crime. He is a winner of the Anthony and Karel awards, a frequent TV and radio broadcaster, crime columnist for the Guardian newspaper, and Literary Director of London's Crime Scene Festival. He lives in London, United Kingdom.