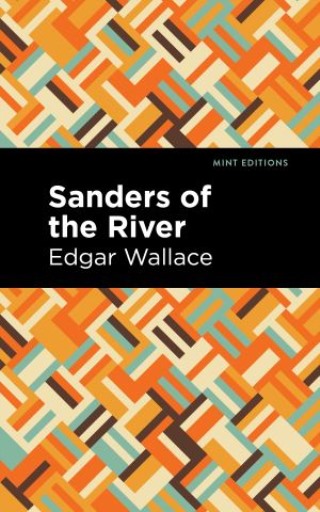 Sanders of the River

As a symbol of the British crown, Commissioner Sanders governs the affairs of Colonial Nigeria, and becomes the target of both internal and external threats. Sanders of the River is one of Edgar Wallace’s earliest successes focusing on the colonial experience and West African life.

District Commissioner Sanders struggles to maintain peace and prosperity within Colonial Nigeria. As a British ruler, he must manage the crown’s expectations as well as the interests of the Nigerian people. Sanders attempt at fair and just authority is often challenged by skeptic natives and outside forces. At his most vulnerable, he faces a political upheaval that may push the colony to the brink of war.

Sanders of the River illustrates the tumultuous relationship between the British Empire and its African colonies. While some locals are intrigued by Commissioner Sanders, others are weary of his true intentions. He represents Western ideals which have historically sewn discord within the tribal communities.

Influenced by Wallace’s own travels, Sanders of the River explores imperialism from both a foreign and domestic perspective. This popular tale spawned multiple sequels including The People of the River (1911) and The River of Stars (1913). The initial story was also adapted for film in 1935 and went on to become a critical and commercial success.

With an eye-catching new cover, and professionally typeset manuscript, this edition of Sanders of the River is both modern and readable.

Edgar Wallace (1875-1932) was a London-born writer who rose to prominence during the early twentieth century. With a background in journalism, he excelled at crime fiction with a series of detective thrillers following characters J.G. Reeder and Detective Sgt. (Inspector) Elk. Wallace is known for his extensive literary work, which has been adapted across multiple mediums, including over 160 films. His most notable contribution to cinema was the novelization and early screenplay for 1933’s King Kong.