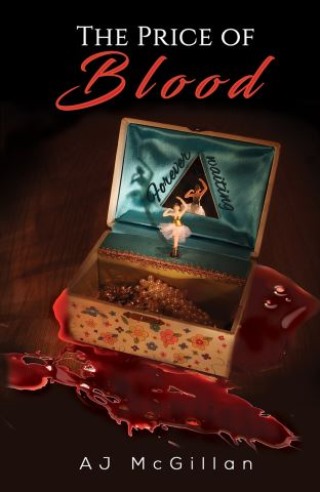 The Price of Blood

It was a tradition to honor her parents and previous ancestors who lived in the cabin. When Emily went to the cabin to get engaged, she found a lot more than she had bargained for when she realized that this normal tradition was actually far more deadly. Will she be able to survive the lies when everything she has ever thought about her family implodes around her? Can she trust anyone anymore?

AJ McGillan: This is the second novel written by AJ McGillan. As with AJ McGillan’s first book, Mirror Image, this new book is also based on a dream the author had when she was younger and decided to create a story around it. It has been her dream to write since she was a teenager but only recently was she able to make it a reality.