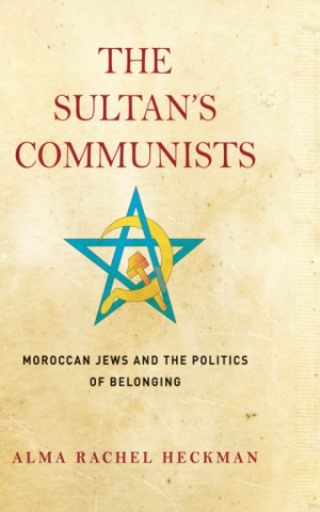 Moroccan Jews and the Politics of Belonging

The figures at the center of Heckman's narrative stood at the intersection of colonialism, Arab nationalism, and Zionism. Their stories unfolded in a country that, upon independence from France and Spain in 1956, allied itself with the United States (and, more quietly, Israel) during the Cold War, while attempting to claim a place for itself within the fraught politics of the post-independence Arab world. The Sultan's Communists contributes to the growing literature on Jews in the modern Middle East and provides a new history of twentieth-century Jewish Morocco.