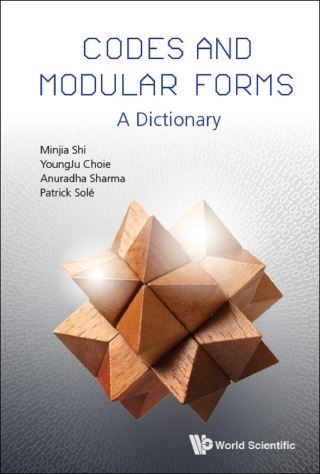 Codes And Modular Forms: A Dictionary

There are connections between invariant theory and modular forms since the times of Felix Klein, in the 19th century, connections between codes and lattices since the 1960's. The aim of the book is to explore the interplay between codes and modular forms. Here modular form is understood in a wide sense (Jacobi forms, Siegel forms, Hilbert forms). Codes comprises not only linear spaces over finite fields but modules over some commutative rings. The connection between codes over finite fields and lattices has been well documented since the 1970s. Due to an avalanche of results on codes over rings since the 1990's there is a need for an update at book level.